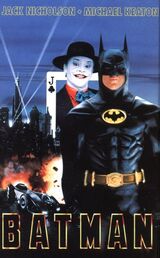 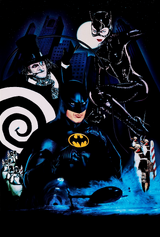 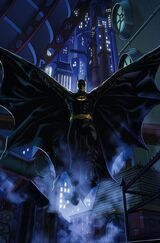 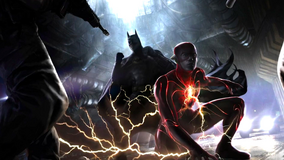 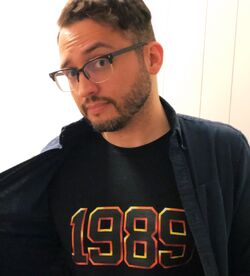 Batman '89 is a DC Comics limited comic book series created by screenwriter Sam Hamm and artist Joe Quinones that is set in the Burtonverse, serving as a sequel to Batman Returns (1992). It presents a continuation from the film more in line with Tim Burton's vision, ignoring the events of Joel Schumacher's films Batman Forever (1995) and Batman & Robin (1997) in a new branched timeline.

The series debuted on August 10, 2021, and five more issues will be released monthly.
Continuing the twisted adventures of DC’s Dark Knight from Tim Burton's seminal classic Batman movies, Batman ’89 brings in screenwriter Sam Hamm (Batman, Batman Returns) and artist Joe Quinones (Dial H for Hero) to pull on a number of threads left dangling by the prolific director. The gothic mentality behind the world, while still rooted in a sense of realism, helped inform many of DC’s global fans’ first impressions on the Dark Knight's Gotham. In the new Batman ’89 comic, Hamm and Quinones will help usher in the return of Selina Kyle/Catwoman and will debut a new Robin! Plus, Quinones has a vision for Harvey Dent/Two-Face that is as close to movie magic as a comic can get! 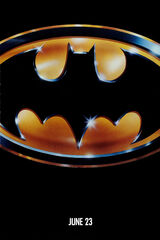 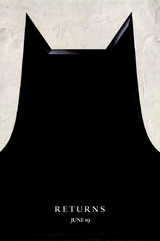 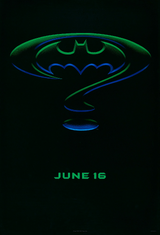 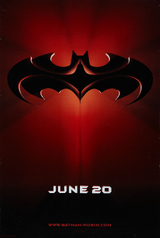 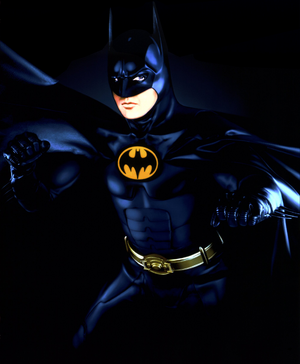 Welcome to the Batman Anthology Wiki
A encyclopedia about the Batman film franchise produced between 1989 and 1997 and other media related.
With 610 articles & 1,506 images (and counting!)
To write a new article, just enter the title in the box above.
Not sure where to start?