Birdman or (The Unexpected Virtue of Ignorance) is a 2014 film distributed by 20th Century Fox starring Michael Keaton. It parallels with Keaton's real word association with the Batman Motion Picture Anthology, citing him as the original "Birdman" in the long standing superhero franchise.

Aside from many direct references to the Anthology within the film itself, the marketing campaign consisted of things like fictionalized People magazine covers and even a trailer for the 1992 film, Birdman Returns. 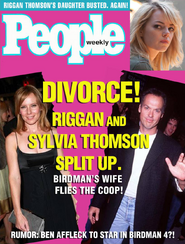 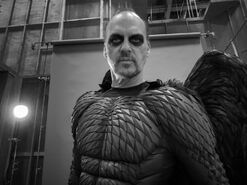 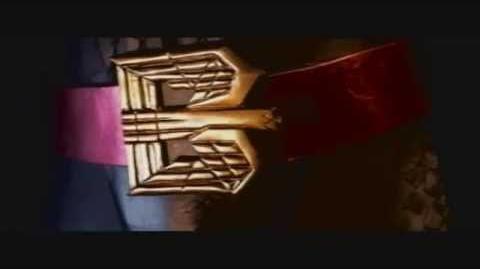