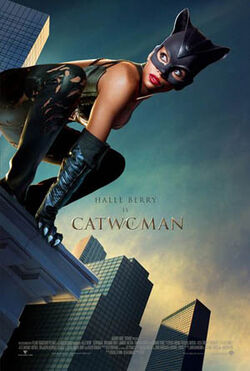 Catwoman is a spin-off/related film to the Anthology. The project started with a screenplay by Batman Returns scribe Daniel Waters, intending to reunite Tim Burton & Michelle Pfeiffer. Producer Denise Di Novi stayed with project for years, feeling strongly about the character deserving her own movie.

A photograph of Selina Kyle, portrayed by Michelle Pfeiffer can be seen, along with the other Catlady's and Catwoman's pictures that Ophelia showed to Patience. 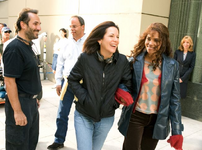 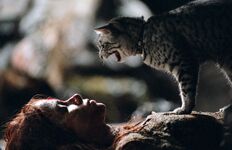 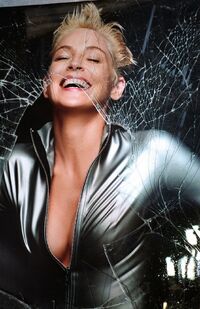 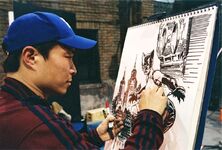 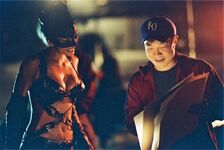 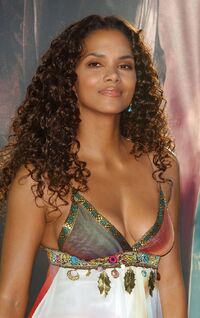 Halle Berry at the premiere