Michael John Douglas (born September 5, 1951), better known by the stage name Michael Keaton, is an American actor, producer, and director. He portrayed Batman/Bruce Wayne in the first two films of the Batman Anthology, the original Batman and its sequel Batman Returns.

After the lukewarm reception to second film, director Tim Burton was relegated to the role of producer. Keaton was initially interested in reprising his role for the eventual third film, but opted out when Warner made it clear the next had to more family friendly. He was subsequently replaced by Val Kilmer and eventually George Clooney.

Despite being the only actor to play Batman more than once in the Anthology, Keaton declined interview for the 2005 dvd releases for reasons unknown. 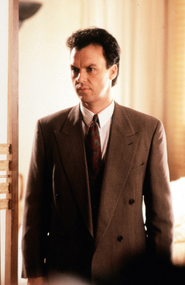 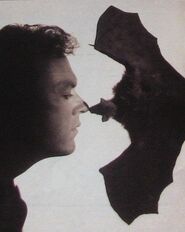 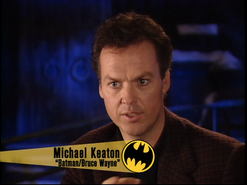