"Not your house, man. Next time, knock."
―Robin to Batman[src]

Drake Winston is the young vigilante operating out of Gotham City under the alias Robin.

After Batman broke into a robber's apartment, Robin saved the man from harassment, giving him all of the money he had on him: $8.[1] 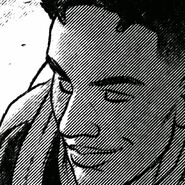 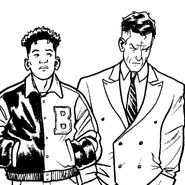